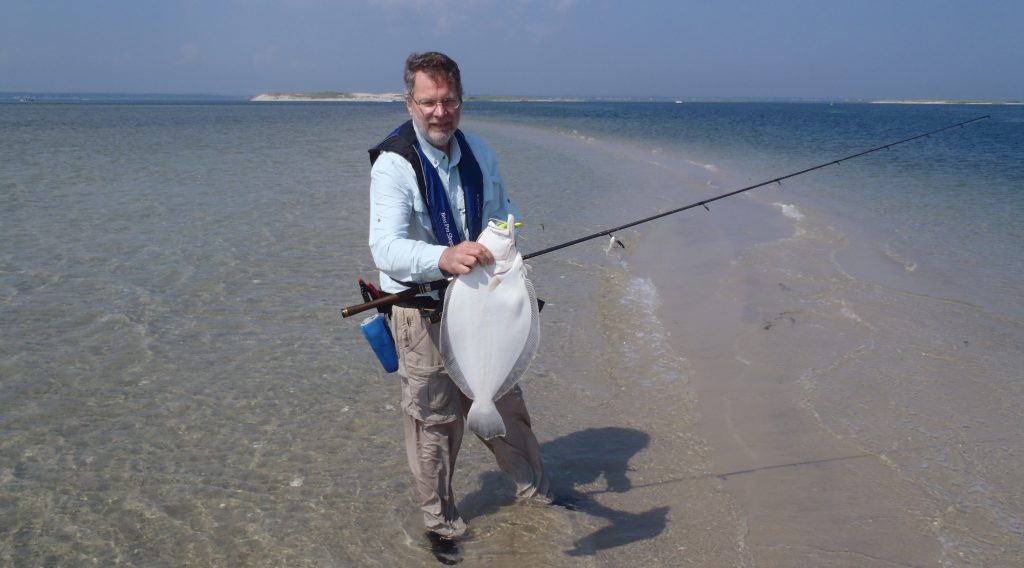 John Skinner is the author of the books Striper Pursuit, Fishing the Bucktail, and A Season on the Edge, and a contributing writer to the book The Hunt for Big Stripers. He was the long-time Surf Fishing Columnist and former Editor-in-Chief of Nor’east Saltwater Magazine. He has written many articles for Nor’east Saltwater, On the Water, and The Surfcaster’s Journal. His videos on the John Skinner Fishing YouTube channel are known to anglers worldwide. He is the creator of the fishing log software, FishersLog. Skinner is a frequent speaker at outdoor shows and has a well-earned reputation as a productive, versatile, and methodical angler. He holds the current New York State false albacore record. When not fishing, he can often be found Scuba diving in Long Island Sound. He holds degrees in Biology and Computer Science.